Seeds of Hope: The Journey has Begun 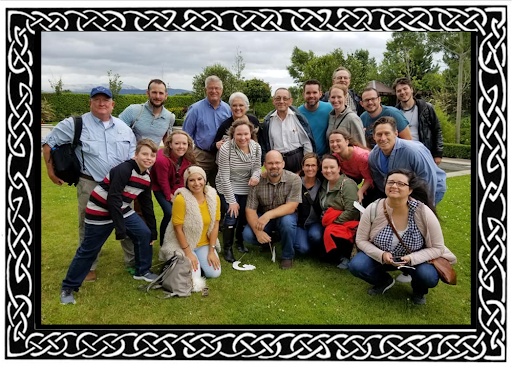 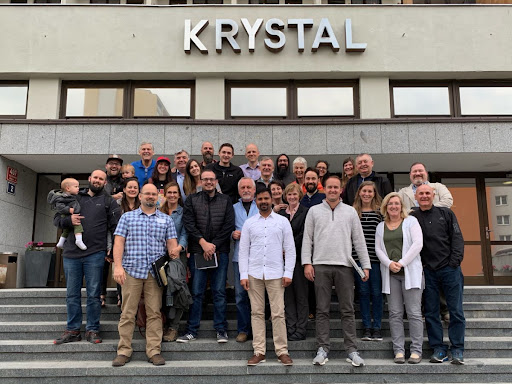 The Lord has done great things for us - Psalm 126 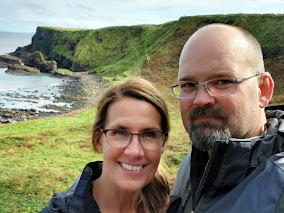